Hosting this “Under  the Influence” night is a treat for me and I really hope you enjoy it. I first encountered Ian Dury and the Blockheads on TV in early 1978, at the psychiatric hospital where I was a ward orderly. Ian Dury leered out of the screen and sang “I could be the catalyst that sparks the revolution, I could be a patient in a long-term institution”. The next year I saw him live at the Lewisham Odeon, and he was spectacular.

Suggs of Madness said Ian Dury was “possibly the finest lyricist we’ve seen”. Lines such as “The hope that springs eternal springs right up your behind” offer much to reflect upon. Ian Dury will always remind me that in songwriting it is well worth having a bit of a laugh.

That said, he was also quite scary- the only time I met him I said “Hello Mr. Dury” and he replied “WOT?” in a way that left me shaking.

Ian Dury celebrated “the juice of a carrot, the smile of a parrot, a little drop of claret, anything that rocks” . We salute his wistful and raucous music on Monday 21st September.

Our UTI acts include:

* The Antipoet, celebrated and anarchic beat-ranters in PVC kilts, who graced this year’s Glastonbury with 15 performances

* Phil Rambow, who wrote for Kirsty MacColl and was a friend of Ian Dury, bringing us heartfelt songs from his new solo album

* One Eyed Wayne, Hornsey’s band of affable geezers, who offer a more than a convincing answer to the Blockheads

* Jessie Pie, an eclectic chanteuse who will enfold you with a performance of wonderfully eccentric warmth and soul

*My Mate George and My Matey Katy, with their gentle lyrical songs and daft (I mean deft) humour

*The Specs, a rare live appearance from the band I play in -wonder how they got the gig? 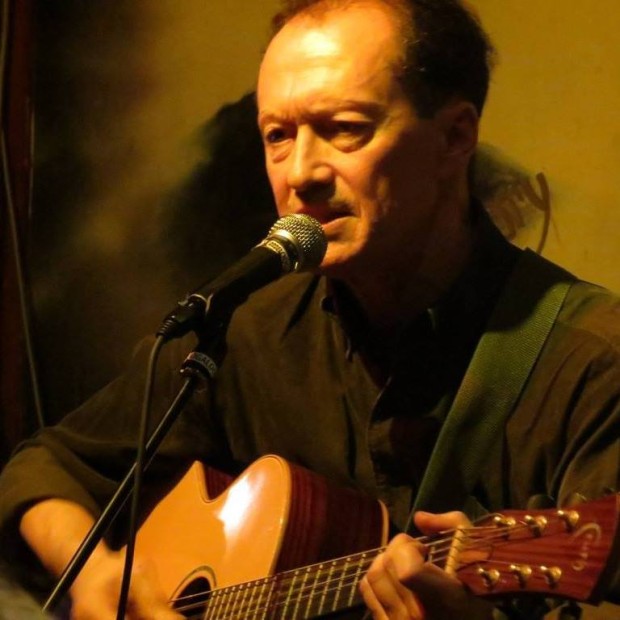